When Danielle Vinales, a 24-year-old university employee working in the US state of Virginia, transitioned to remote work in March, she noticed something striking about herself: she talked with her hands.

Seeing herself on video-conferencing calls, the Miami native became aware of how her speech and actions made her stand out as distinctly Latina – especially in contrast to her white colleagues. Though she had worked at the university for two years, she was suddenly self-conscious of her mannerisms and her Southern Florida accent in a way she hadn't been before. Whenever she would see her hands go up in her tiny Zoom window, it would be a visual reminder to tone it down. Vinales consciously decided to limit her hand gestures around her white colleagues.

What Vinales did is an example of ‘code-switching’. The term, coined in the 1950s, was originally intended to describe the way bilingual individuals switched between languages and corresponding identities. In the 1990s, code-switching became part of a national discourse in the US when a school board in California recognised the use of AAVE (African American Vernacular English) by African-American school children so it could apply for more funding to help them. It has since evolved to refer to the way (often marginalised) people adjust and adapt their behaviour, appearance and language to avoid highlighting negative stereotypes in school and work environments. In particular, individuals of all stripes tend to conform to corporate culture – consciously or not – which, to generalise, is systemically white.

Conforming may mean putting on a persona that’s more ‘compatible’ with the environment – more likable or relatable, and thus more likely to succeed. For people of colour, code-switching is a means of professional (and sometimes personal) survival. Though this kind of code-switching is often second nature, it can lead to emotional exhaustion and burnout.

Covid-19 has changed the way nearly everyone works, which means that code-switching is also evolving. People of colour can no longer depend on a physical office to trigger the need to code-switch, and the use of video conferencing has blurred the border between ‘private’ or ‘office’ spaces. In addition, a year of world events that ignited discussions around social justice – which has had a disproportionate impact on people of colour at work – has added more complication to code-switching.

As a result, many people of colour are seeing code-switching in an entirely new light. 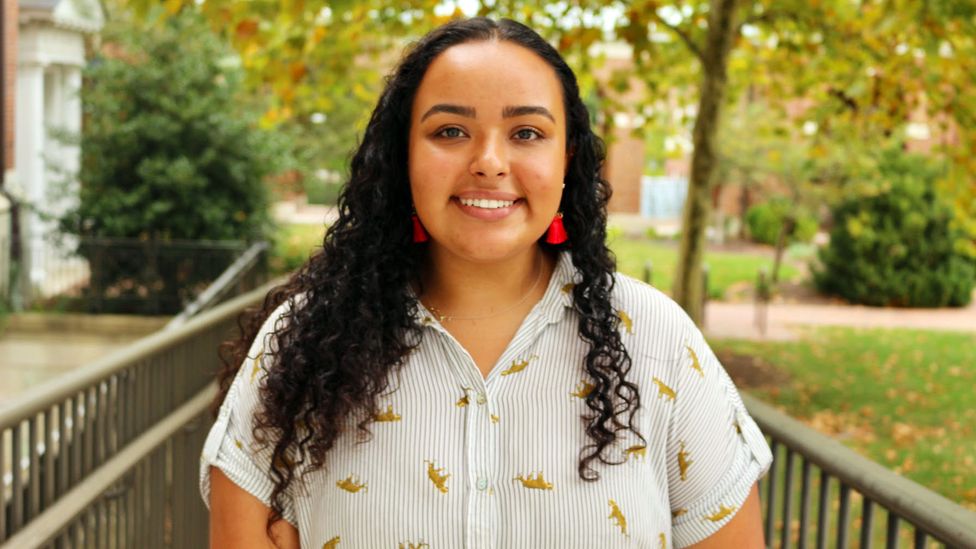 Danielle Vinales is among the people of colour who have found code-switching has become more complicated with the transition to remote work (Credit: Danielle Vinales)

Many employees have had to navigate the challenges of the transition to remote work, but workers with marginalised identities bear the added burden of managing how their colleagues perceive their personal spaces, which have unavoidably entered into view. In the past, home may have been a refuge, where self-expression wasn't compromised. But with colleagues entering that space, there’s a new layer of emotional labour since it becomes more difficult to turn off code-switching; rather than checking certain traits at the office door, it could mean checking an entire lifestyle.

Some have reported changing the way they code-switch during remote work because they feel they’re on display in a more intimate, holistic way. According to Courtney McCluney, assistant professor of organisational behaviour at the ILR School at Cornell University, working from home has meant that code-switching has evolved to changing physical spaces to become ‘whiter’, too. “There are new ways of code-switching in remote work environments, like using virtual backgrounds or turning your camera off,” she says. McCluney herself feared that her display of African cultural artwork featuring bare-chested figures would be misunderstood by her colleagues, who might question its appropriateness.

Renée Jarvis, a black, 26-year-old literary agent living in New York City, says that even though she interacts with her colleagues less when working remotely, she’s still code-switching in other ways. She lives in a multi-generational apartment with her family and doesn’t have a home office. Her bedroom doubles as her workplace, and Renée finds herself cognisant of that difference between herself and her colleagues. She strategically angles her camera so that it doesn’t display her bed in the background. “I would rather avoid anything that would bring attention to the fact that my space isn’t much of a workspace. Everyone else at the agency typically tends to have a space that is more designated for this sort of thing, even if it’s just a corner of a room.”

Rather than checking certain traits at the office door, code-switching could now mean checking an entire lifestyle

Being on camera has also added another surprising element to code-switching. She has natural hair which, before the switch to remote work, she would often wear in braids or twists. But seeing herself on camera has made her relationship with her hair different. “For some reason, when I get on a Zoom call, I’m like, okay, let me put on a wig… subconsciously, it’s for me to be like, ‘Let me be more presentable on this camera’.” At the office, Renée sometimes wore wigs simply because she liked to, but until now had never thought of them as a prerequisite for professionalism.

Laura Morgan Roberts, professor of practice at the University of Virginia Darden School of Business, says remote work “may challenge people’s ability to compartmentalise”; the home is meant to be your sanctuary and when a worker is forced to code-switch in that environment, it may feel like that freedom is being constrained. As remote work blends the personal and the professional, this may have a negative effect on the wellbeing of workers who have relied on code-switching to get through their workdays. 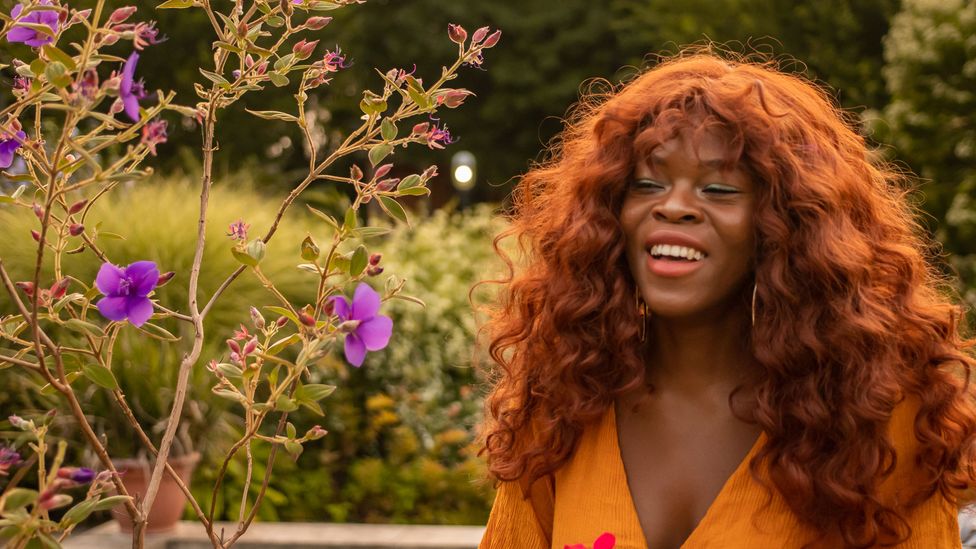 Remote work has caused Renée Jarvis to worry about being "more presentable" on camera, which has changed her relationship with her natural appearance (Credit: Averi Gardner)